EVENT
ICNC22 — Get your ticket 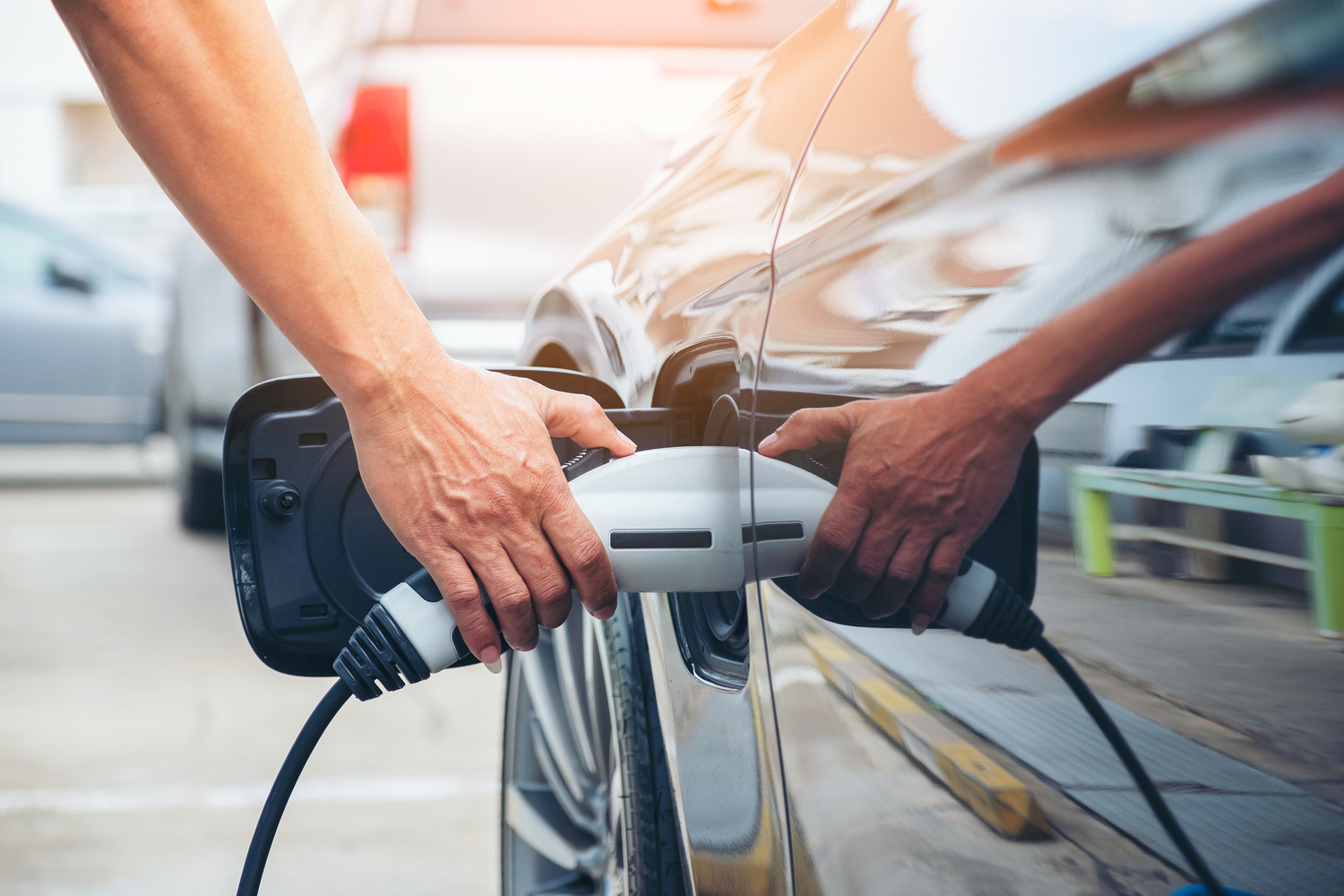 EDEKA, one of the largest food retailers in Germany, has taken a strategic step to support electrical mobility by signing a partnership agreement with the world's largest eRoaming provider Hubject. With this move, EDEKA strengthens the electric vehicle (EV) charging network and infrastructure in Germany. Joining Hubject’s eRoaming platform intercharge, EDEKA’s customers driving electric vehicles will get access to improved EV charging mobility and enhanced customer experience. EDEKA's plan to evolve its charging network until 2030 will benefit the end customers and e-mobility market players.

"Cooperating with large retailers like, EDEKA, is helping us reaching our vision, where destination charging – charging wherever you like - becomes reality. Working with EDEKA, which is fully committed to developing its EV charging infrastructure, is a great honour for us", said Christian Hahn, CEO of Hubject.

The profile of the EDEKA Group with a clearly SME co-operative orientation and structure is based on successful interaction at three separate tiers: some 3,600 independent retailers throughout Germany are the public face of EDEKA. At the retail level, they assume the role of the local supplier, who vouches for first-class quality and enjoyment of groceries. They are supported by seven regional wholesale operations that supply fresh produce to the EDEKA stores on a daily basis and also provide support with distribution and expansion plans as needed. Co-ordination of the EDEKA strategy takes place at the Hamburg-based EDEKA Zentrale. It steers and controls the national merchandise business as well as the successful “We just ♥ food” campaign, providing substantial and diverse impetus for realising overarching objectives within the EDEKA Group. In addition, together with its subsidiary Netto Marken-Discount, it sets successful standards in the discount segment. Specialist dealership formats like BUDNI or NATURKIND, co-operations with online-based delivery services such as Picnic and the wholesale consumer business with the EDEKA Foodservice effectively round off the wide spectrum of services provided by the Group of companies. With about 11,100 stores and 402,000 employees, EDEKA generated 61.0 billion euros in turnover in 2020. EDEKA is one of the leading providers of vocational training in Germany, with 19,250 trainees and apprentices currently in service.

Hubject simplifies the charging of electric vehicles. Through its eRoaming platform intercharge, the eMobility specialist connects Charge Point Operators (CPOs) and eMobility Service Providers (EMPs) to provide standardised access to charging infrastructure regardless of any network. Hubject has established the world’s largest cross-provider charging network for electric vehicles by connecting CPO networks encompassing over 400,000 connected charging points and more than 1,000 B2B partners across 52 countries and four continents. In addition, Hubject is a trusted consulting partner in the eMobility market, advising automotive manufacturers, charging providers, and other EV-related businesses looking to launch eMobility services or implement Plug&Charge using ISO 15118. In essence, Hubject promotes eMobility and its advancement worldwide. Founded in 2012, Hubject is a joint venture of the BMW Group, Bosch, Mercedes-Benz, EnBW, Enel X, E.ON, Siemens and the Volkswagen Group. Hubject’s headquarters is located in Berlin, with subsidiaries in Los Angeles and Shanghai.

HUBJECT— Heading for the future.