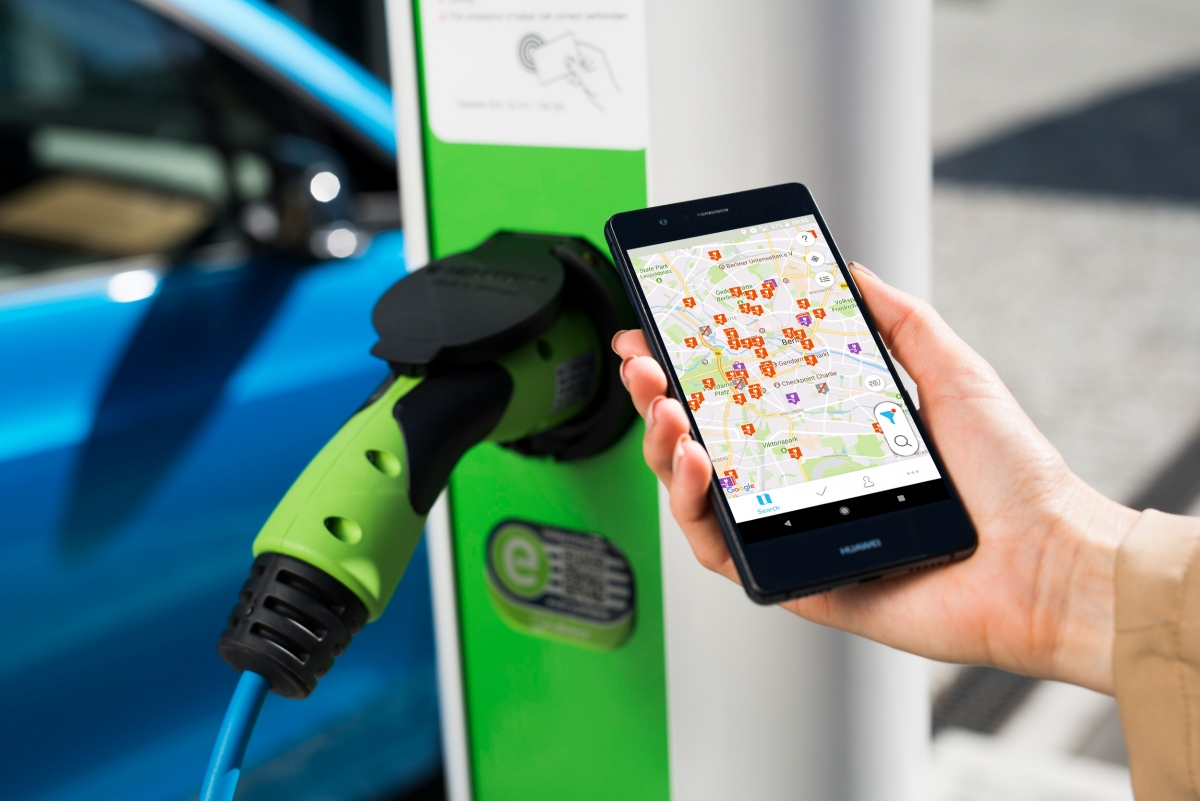 13.03.2018, Nice, France – Alsace-based emobility startup Chargemap is now collaborating with German company Hubject to enable customer-friendly charging of electric vehicles outside of France. Hubject’s IT and Business platform connects various charging station operators to a unified charging infrastructure. The ‘intercharge’ network is digitally accessible for third-party emobility service providers such as Chargemap. From summer 2018 onwards, electric vehicle drivers, who use the charging solution from Chargemap, will be able to access all the intercharge charging stations worldwide.French company Chargemap originally started off as a community for EV drivers, which facilitated collaborative mapping of charging points. Lately the company has also launched its own access solution, enabling drivers not only to locate, but also to use charging points. With its decision to become part of intercharge, Chargemap is fostering its internationalisation strategy, as it recognises the need for a seamless emobility experience, even across national borders.‘When we founded Chargemap, my goal was to solve the biggest problem faced by EV drivers in 2011: how to locate charging points. Over seven years and over 155,000 community members later, I’m looking forward to taking my company and customer-friendly emobility one step further’, says Chargemap CEO, Yoann Nussbaumer.‘We are happy to welcome Europe’s largest community of EV drivers into our network. Thanks to the link to our platform, Chargemap now gives its customers the ability to charge seamlessly at thousands of charging stations in Germany, Belgium and Switzerland alone’, adds Hubject CEO, Thomas Daiber.Even today, around 50% of Chargemap’s community members are based outside France. Chargemap’s aim is continuously to improve customer experience by implementing further charging innovations.About Chargemap:Ever since 2011, Chargemap has been helping drivers to charge their electric cars more easily by providing a mobile app that displays all the charging stations available in Europe and brings together a community of almost 155,000 users. The company also offers a charging point access and payment solution – the Chargemap Pass – which was adopted by thousands of electric car drivers within just a few months of its launch.